From June first and two weeks ahead, I’ll enjoy yet another Blogging Your Way e-course. This time it’s an Instagram Bootcamp. I can’t wait to get started and work om my IG account. You can still sign up right here. Will I see you in class? 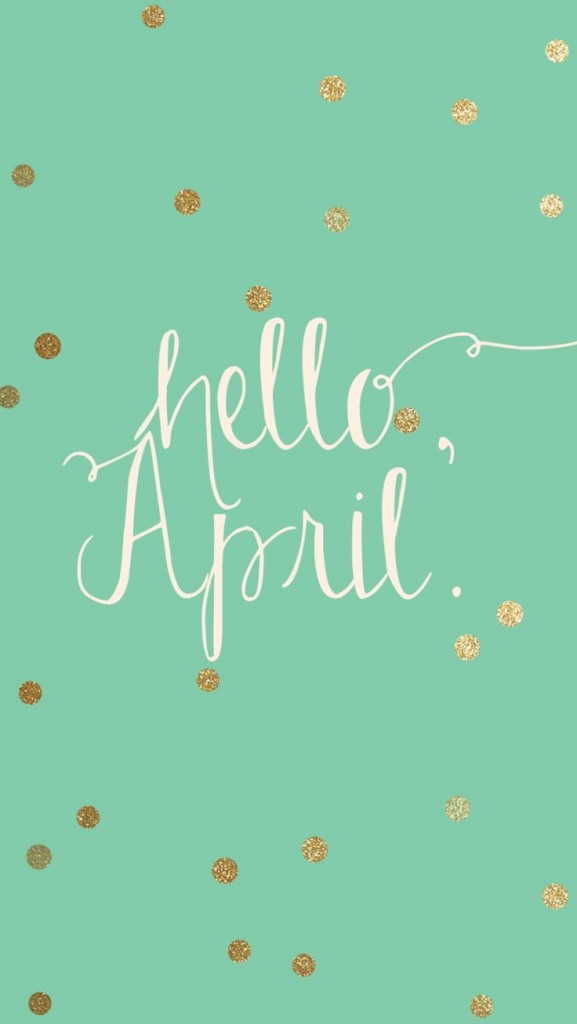 Hello April. Today is the beginning of something new. A new chapter in my life, and I’m so ready to embrace it. It means that I’ll start blogging again and I can’t wait to get started.

But first off, I’ll start by enjoying a few days off with my amazing family. I’ll see you in a few days. A quick note before I leave… check out my Easter board on Pinterest if you need some last minute inspiration.

Have a wonderful Easter break. I hope you’ll be among great and inspiring people.

November has been hard work so far. On top of my full-time job, I’m attending another Blogging Your Way class. It’s yet again an amazing experience, and I’m trying to find time to change a few things on Espresso Moments and read through the course material at night. But it is worth it.

But I’m also busy getting ready for my all time favourite month of the year. December is magical – and I love to get cozy inside and decorate our home. I’m inspired by these pictures from Rosendahl. What do you think? 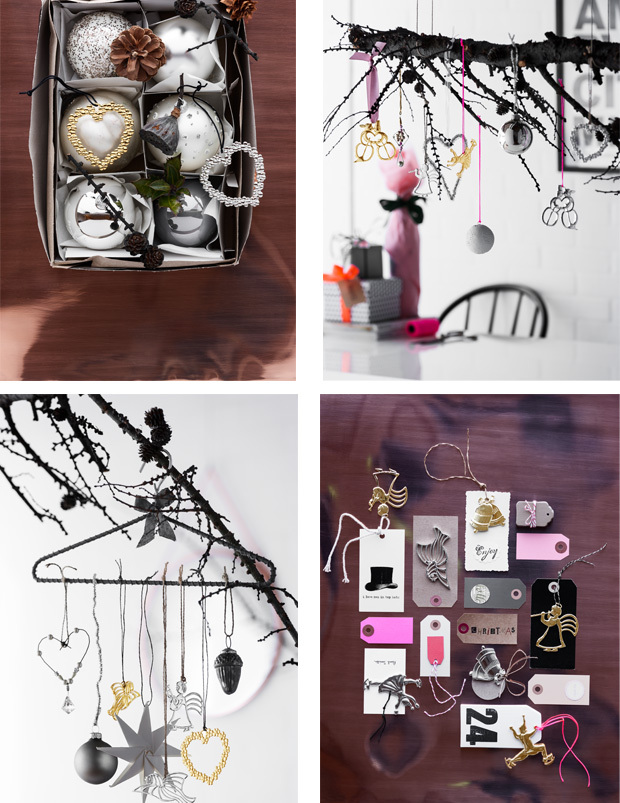 I’m a bit lost these days. I’ve been without my iPhone (again) for almost 14 days, and somehow that made it a bit more complicated to capture moments from our trip to Hamburg. But we did bring a camera, I just need to look through the pictures first. I hope to do that during the week.

But we did enjoy a few days in the amazing city – and my daughter loved it as well. We’re already looking at dates for our next visit. But it’ll just be the two of us then – and the kids’ll stay at home. It turned out to be a bit of a shopping trip – we hadn’t planned that though. I’ll write up a few tips and must see places during the week as well. So stay tuned for that.

I’ll enjoy the last few hours of my vacation – and catch up on some reading. First on my list is the new online magazine NIB Hjemme. And then I’ll go explore the forum on Blogging Your Way. Class begins on November 1st – and I’m so ready to get inspired again.

Do you follow Espresso Moments on Pinterest? If not, you should check it out. I’ve been spring cleaning my account and you’ll find lots of inspiration there as well. I hope to see you there (:

I went to Aarhus last night to attend a Kähler Design event arranged by the Danish magazine Boligmagasinet. The editor in chief of Boligmagasinet Louise Lehrmann welcomed the 40 invited guests to Kähler Spisesalon and an inspiring evening began.

The owner of Kähler, Frantz Longhi took us back in time, and the short version of the Kähler family and history was told. Visions, new products, ‘how it’s made’ and information about what to expect from Kähler in the future were all part of the evening.

The designers Mette Bache and Barbara Bendix Becker told their story, and how the beautiful Urbania lighthouses and the vases Botanica came to life.

While the guests listened, a three course dinner was served. Delicious food and wine, and I went home inspired and with a bag full of Kähler goods. As I had hoped for, the goodie bag contained the beautiful Love Song vase, and we did a bit of shopping in Kähler and Friends before heading north.