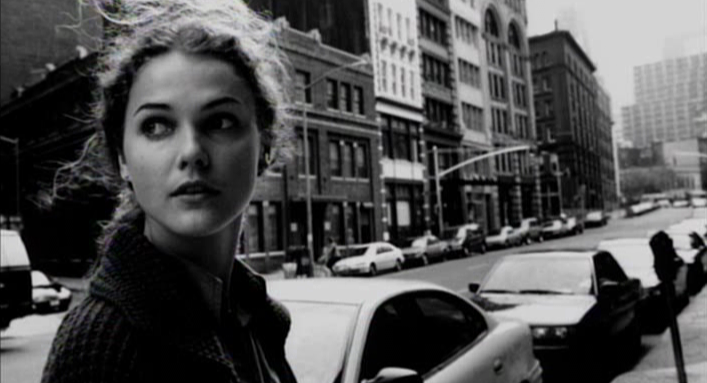 Lately, I’ve been re-watching the 90s television show Felicity, starring Keri Russell as the young Felicity Porter, who follows a high school crush to New York City. I’m having so much fun watching this show again. I’m thrown back in time – and I’m finding myself considering if I’m a team Ben or a team Noel again (gotta love this love triangle).

You have to keep in mind that this show was before social media – and imagine the famous haircut scene – well, I was taken by surprise – big time back then – sitting there in my childhood home watching Felicity’s now short hair. Imagine that a haircut could turn into a popular culture reference in lots of other television shows. Check out the list on wikipedia  And what about the shapeless jeans and sweaters – gotta love (or hate) the 90s right? That said, I actually miss the old school phones sometimes. And the cassette recorder – it’s not quite the same on a mobile, is it?

Take a walk down memory lane an watch these clips:

If you’re interested in some more Felicity check out the Felicity reunion here – and if that’s not enough – then it’s time to start watching. Right now I’m half way through season 2.

So tell me, would you watch it again? What’s your favourite moment? Are you Team Ben or Team Noel? And what about that cute Simon Rex? Now I really feel like watching another episode. Take care and go watch it.